You are here: Home / What we offer / Frozen Meals for Seniors / Poultry

Medallions of Turkey in CranRaspberry Sauce, with Zucchini & Corn and Broccoli, Cauliflower and Red Bean Medley(FRZ000072) 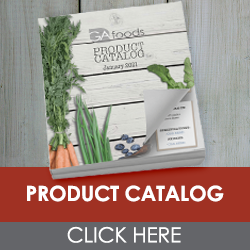 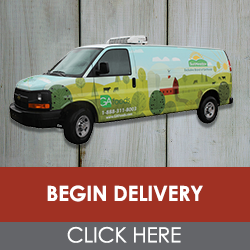 Everyone Loves the GA Delivery Driver

Food is Great after Hospital!

Compliments to the Cook!